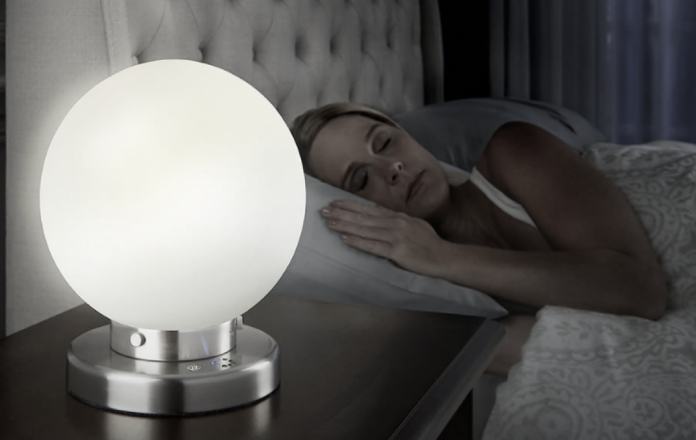 19th June 2019 – New research published in the Journal of American Medical Association (JAMA) Internal Medicine shows that women who sleep with a light or television on in the bedroom are more likely to gain weight. The research was conducted based on a survey of 44,000 US women.

The women were exposed to different level of lights at night from lamps, clocks, street lamps, TV to room lights. Women who slept with a TV or a room light on were 17% more likely to gain 5kg of weight.

The correlation remained strong even after controlling for factors like sleep duration, diet, and physical activity.

Researchers linked the cause to the suppression of production of melatonin by light hence disrupting diet and circadian rhythm. The light also acts as a “chronic stressor” disrupting the release of stress hormones such as glucocorticoids that play a part in regulating food intake, or that there may be another mechanism at work that affects metabolism directly.

The research is a longitudinal study which compared the weight of the 44,000 women at baseline and five years later.